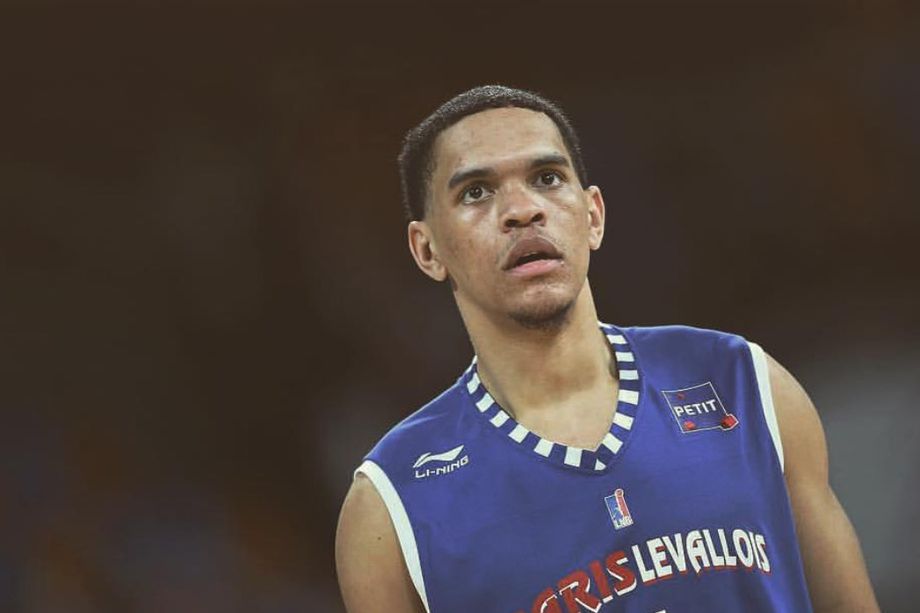 One player that will look to utilize the G League Draft is former Auburn forward Tyler Harris. Although he hasn’t officially signed a contract with the G League, all directions point him to making his way to the league during the upcoming season. “I decided to take my way to the NBA G League instead of overseas offers because I want to be closer to the NBA,” Harris told Ridiculous Upside. “My goal and dream is to be in the NBA and playing in the G League will help me be closer to the NBA teams to see me play so that they can call me up. I think it’s a great opportunity to show scouts that I am NBA ready.”