Tobias Harris Was Worth the Price for Philly 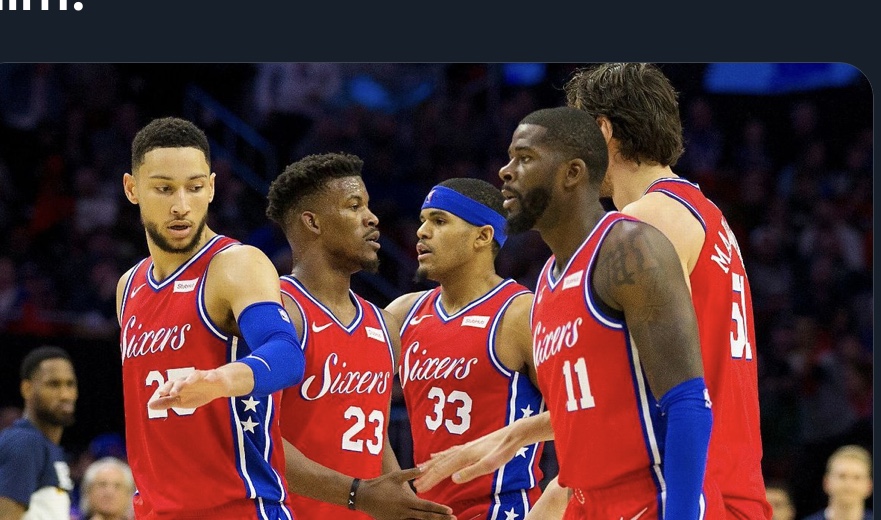 The Sixers look whole with another All-Star–level player to round out their starting lineup, while a Lakers team forced to make do with what they have looks stuck in mud 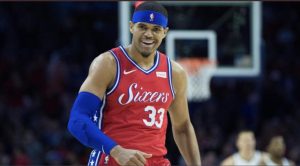 The Philadelphia 76ers have outgrown the Process. That term may now be better suited for the Los Angeles Lakers, whose process begins again after the team struck out on Anthony Davis at the trade deadline. Both franchises were active ahead of last Thursday’s buzzer. But after Philly’s 143-120 victory on Sunday, the Sixers look reborn as a result of their bold trade for Tobias Harris, while the Lakers, forced to make do with their young core, look stuck in the mud.

In his first season as general manager, Elton Brand has pushed all of the Sixers’ chips in. He dealt two franchise favorites to acquire Jimmy Butler three months ago, and last week he landed Harris for Landry Shamet, Wilson Chandler, Mike Muscala, Philadelphia’s 2020 first-round pick, Miami’s 2021 first-round pick, and Detroit’s 2021 and 2023 second-round picks. There’s still more to pay this summer, as Harris will be an unrestricted free agent this summer and will likely command a max deal. But two games in, it’s clear that the 76ers’ Tobias Harris experiment is a success. Read More 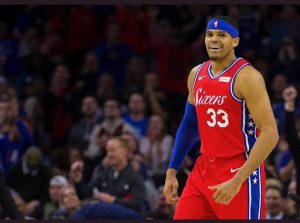