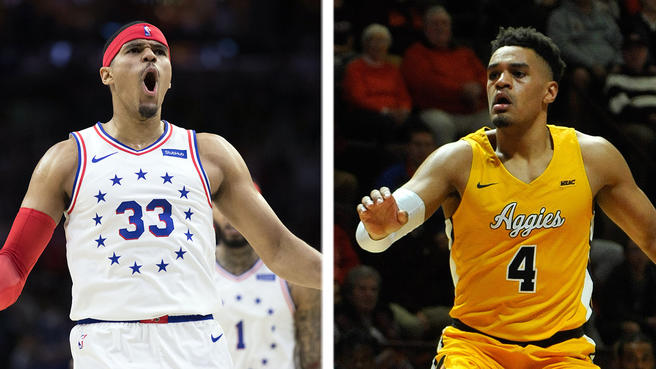 But the Sixers now know that at least one member of the Harris family will be playing for them in July.

Tobias’ younger brother Terry will play on the Sixers’ summer league team, a source confirmed Friday to NBC Sports Philadelphia. Shams Charania of The Athletic and Stadium was first to report the news…Continue Reading