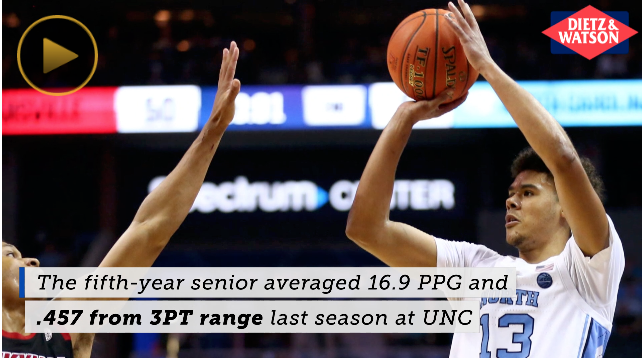 CAMDEN, N.J. — Terry Harris had to have known the question was coming, but his eyes still lit up when he heard it.

After Monday’s pre-draft workout at the Sixers’ facility with five other prospects — Luguentz Dort, Naz Reid, Terence Davis, Zach Hankins and Garrison Matthews —a reporter wondered how the 6-foot-6 wing felt about the possibility of playing with his older brother, Tobias…Continue Reading