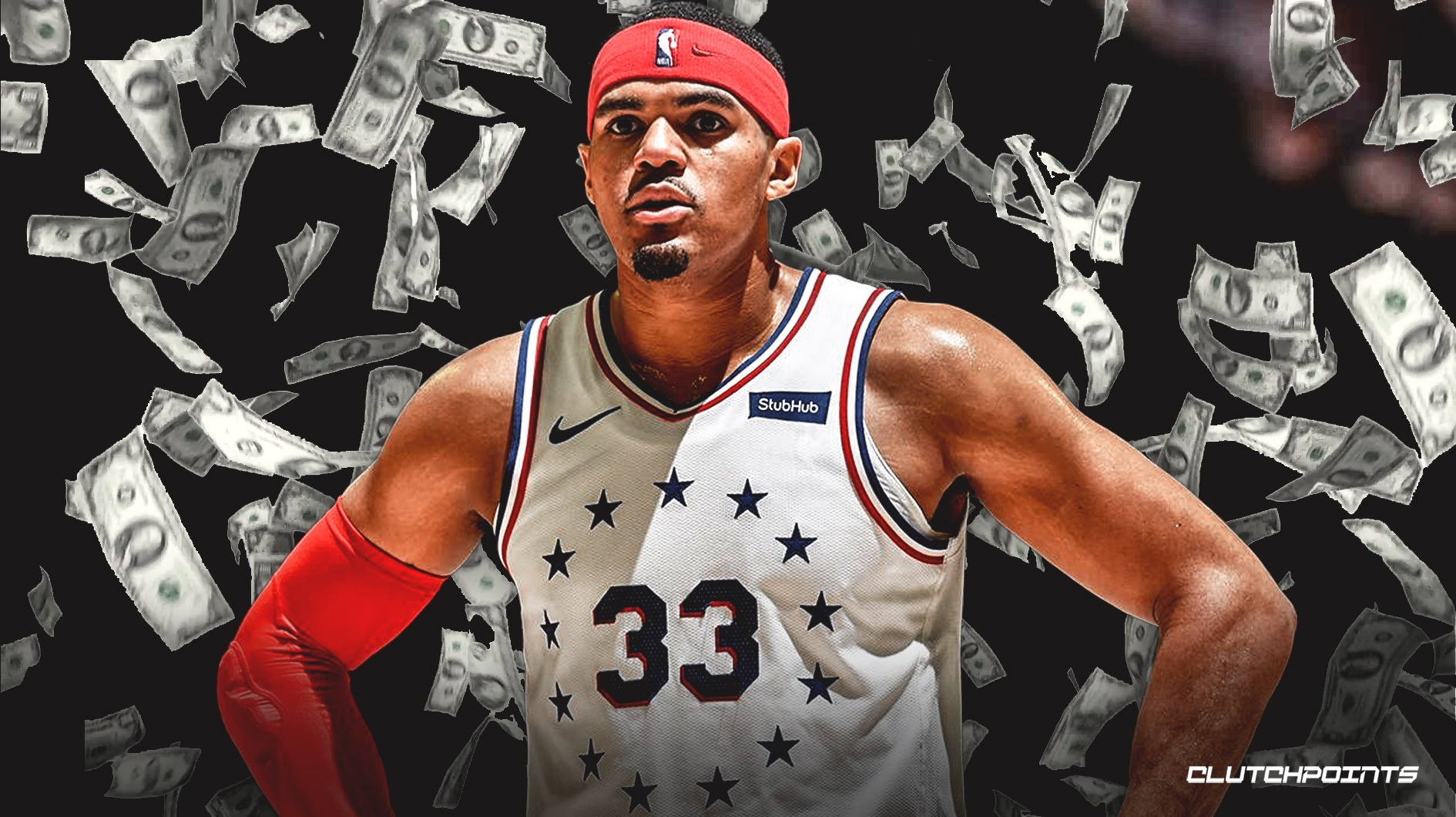 Tobias Harris was the only one of the two max-eligible stars to decide to re-sign with the Philadelphia 76ers, as Jimmy Butler quickly made it known he wanted to land with the Miami Heat. Harris netted a nice $180 million bag for his troubles, and he wanted to give a shoutout to his father, Torrel Harris, who also represents him as an agent:

Many around NBA circles would say that family and business don’t mix. That is true in most cases, but not in this one.

Harris’ career arc has spoken for itself — a 19th overall pick in 2011 who carved his way out of Milwaukee after being buried in the rotation. His three and a half years with the Orlando Magic put him on the map, later traded to the Detroit Pistons, where he surged as a reliable scoring option.

Consequently traded to the LA Clippers, Harris had the chance to re-sign with them last summer on a four-year, $80 million offer, but the soon-to-be free agent turned it down, betting on himself and a booming market that could see him get paid in bunches… Continue Reading