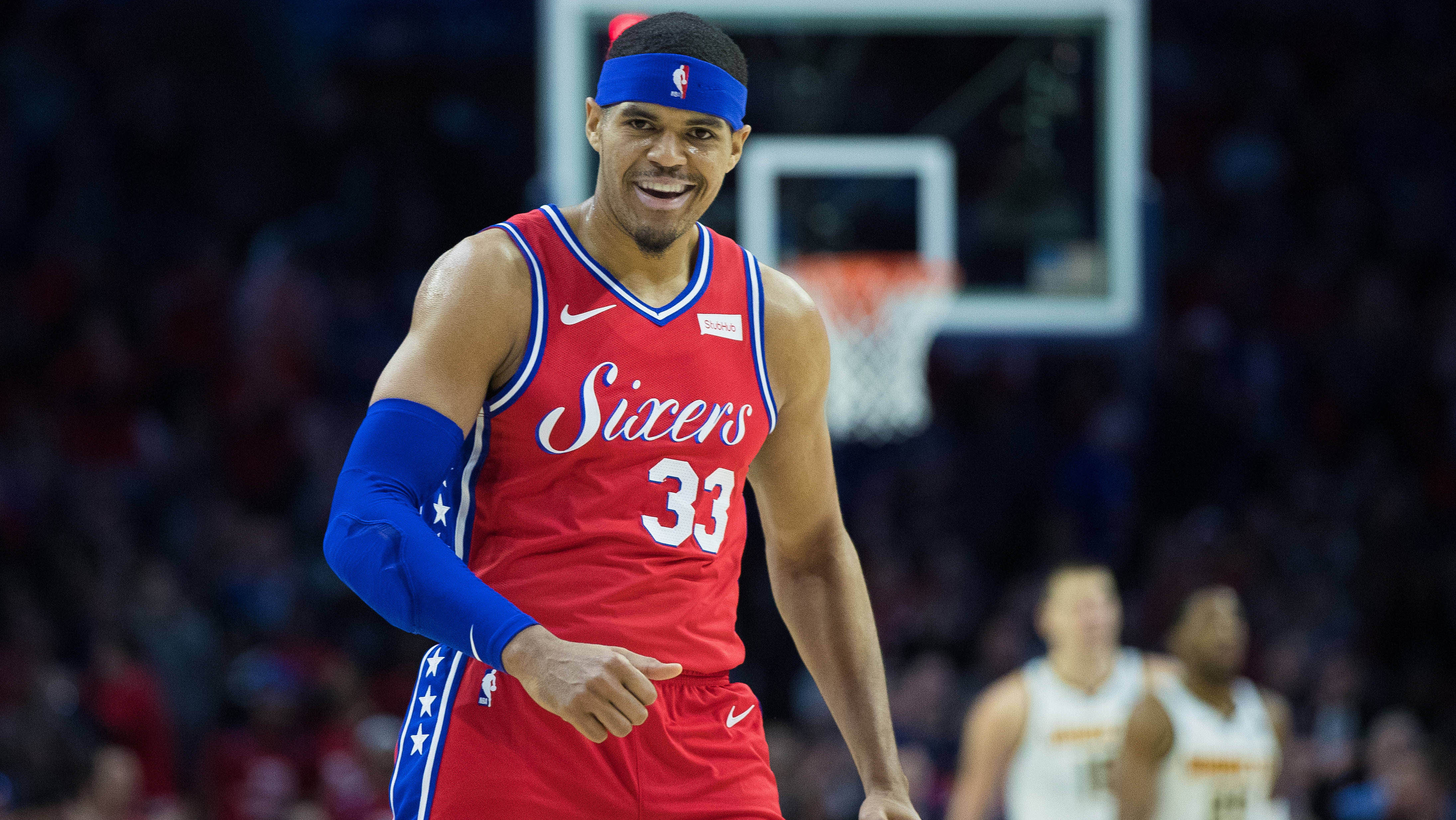 The Philadelphia 76ers will lean on Tobias Harris in new ways next season.

A summer of change has left the Philadelphia 76ers in a vastly different position than a few months ago. Gone are Jimmy Butler and J.J. Redick, the primary engines for halfcourt shot creation in Brett Brown’s offense.

The Sixers will have other shot creation avenues next season — Josh Richardson in the DHO, Al Horford from a variety of spots, and most importantly, Tobias Harris. After spending last season as a virtual fifth option, Philadelphia unloaded a controversial $180 million extension on Harris. It’s only logical to expect a major increase in responsibilities.
Continue Reading