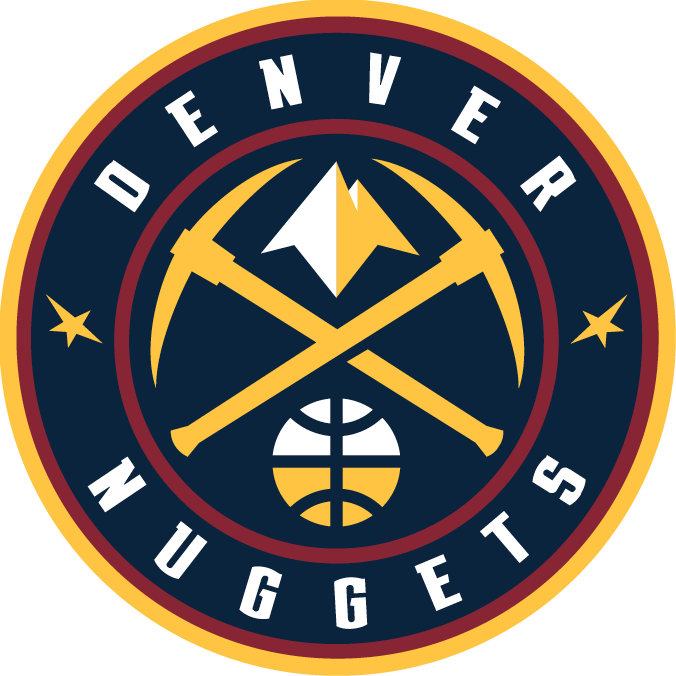 Harris has reached an agreement to join the Nuggets in Summer League, Shams Charania of The Athletic reports.

Harris, the younger brother of NBA player Tobias Harris, will look to make his move into the NBA by showcasing his talents this summer. He played last season in Japan, and was in the G-League the season before that.