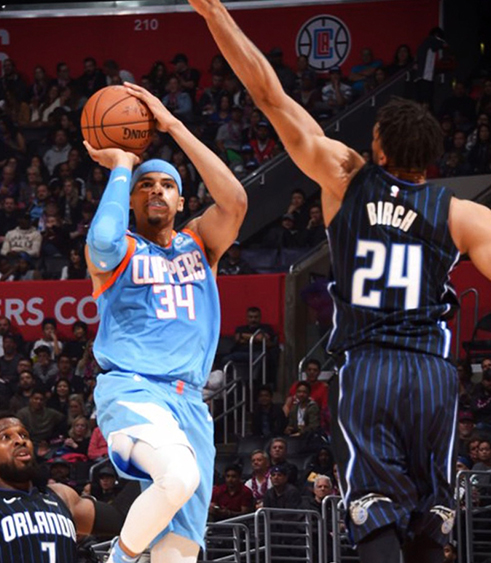 At the time of the trade, many thought the Los Angeles Clippers had lost their mind. Trading Blake Griffin to the Detroit Pistons was so out of the blue that it caught the NBA by surprise. Griffin had been rumored in trade talks for the last couple of offseasons, but it was DeAndre Jordan that was expected to be traded this year in the middle of the season, not Griffin, who had just re-signed with L.A. to a long-term deal. Read More 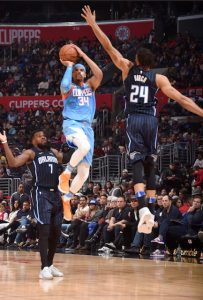 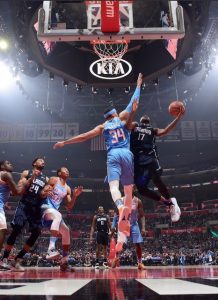 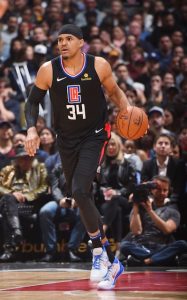 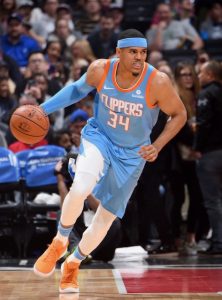 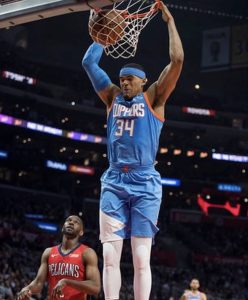