It’s time for the Pistons to unleash Tobias Harris 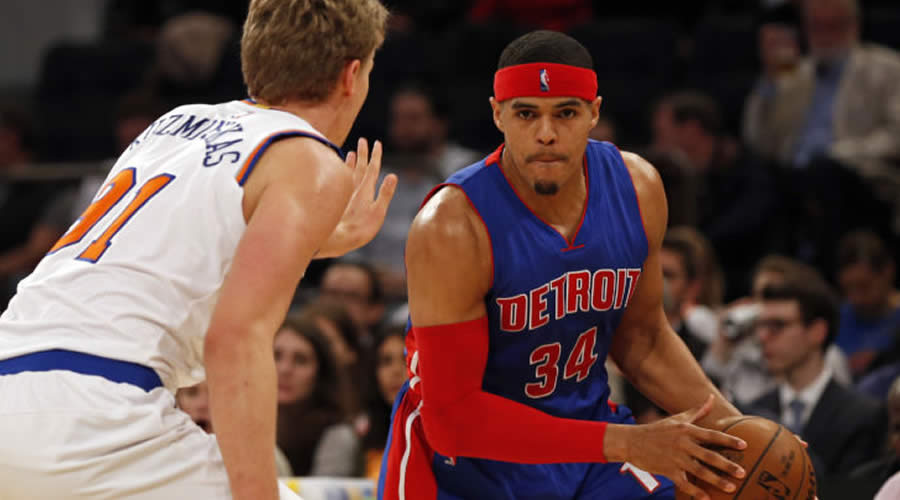 After doing everything that’s been asked of him and thriving every role thrust upon him in this challenging season, it’s time to unleash Tobias Harris as the star of the Detroit Pistons.

It’s not often an NBA team starts games with their best scorer and arguably best player on the bench, but the Detroit Pistons have done that in most games since late December. The Pistons needed to make a lineup change after Reggie Jackson came back from missing the first 21 games of the season with knee tendinitis, and due to the bench’s scoring inability Tobias Harris was moved from the starting lineup to the bench.

It was a move that made sense at the time and was predicted and endorsed by some (including myself). Many saw it as a demotion, as if Stan Van Gundy was scapegoating Harris for the failings of the starting lineup. Rather, it was utilizing their single most potent offensive weapon, one of the few players on the roster capable of creating his own offense and reliably getting his own shot in a manner that could unleash him best.