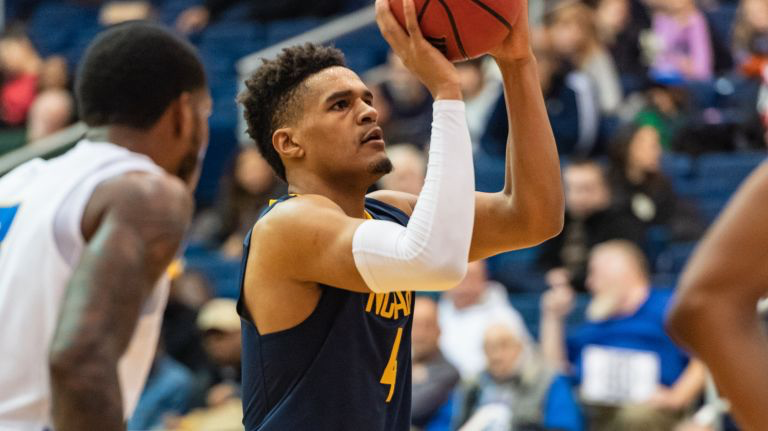 Terry Harris, the younger brother of current NBA player Tobias Harris, will play with the 76ers in summer league.

Harris, a Dix Hills native, confirmed on social media that he has agreed to a free-agent contract with the 76ers. He was not selected in Thursday’s NBA Draft.

After starring at Half Hollow Hills West and being named All-Long Island as a junior and senior, Harris played two seasons at Houston Baptist, one season at Eastern Michigan, and spent his senior season at North Carolina A&T. Harris, a 6-6 guard/forward, appeared in 32 games, including 26 starts for North Carolina AT&T last season, averaging 8.1 points per game. He shot 41 percent from the three-point line for North Carolina AT&T…Continue Reading