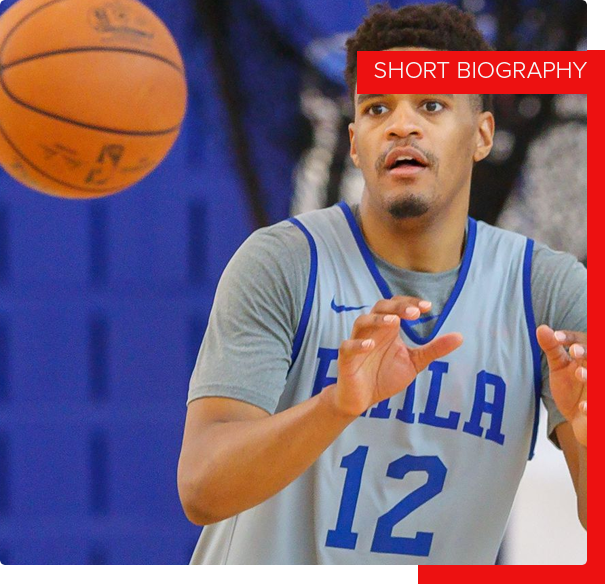 Terry’s ability to spot up and catch and shoot puts tremendous pressure on defenses. In the senior season, he connected more than 40 percent of his catch-and-shoot attempts giving the team a lethal option in both the half court and in transition.

Terry’s contributions extend beyond the box score and most notably on the defensive end. At 6 feet, 6 inches, he possesses the size to guard multiple positions, which provides his team extreme lineup